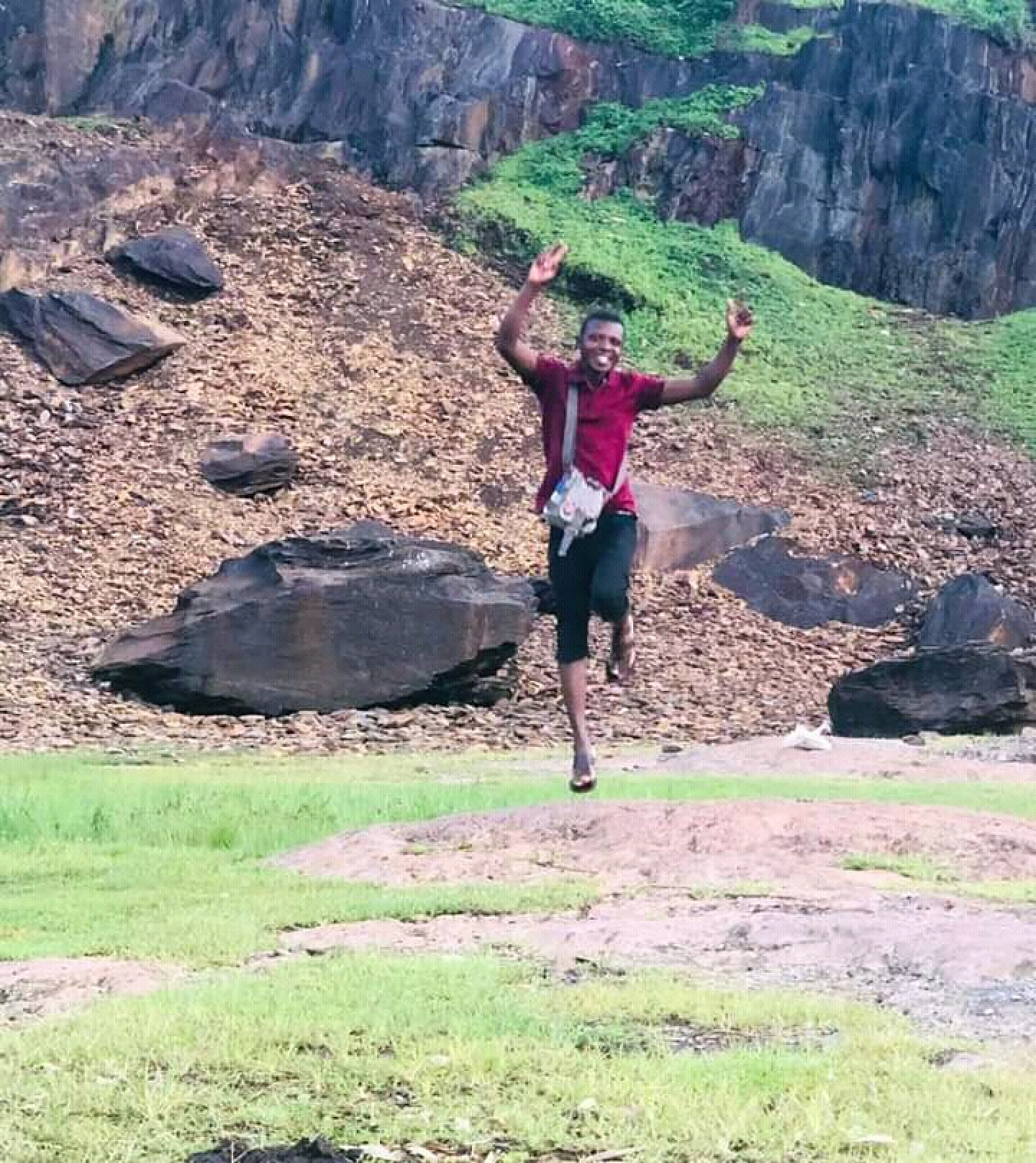 “Thanks to Haguruka, I found my voice after years of deep trauma”

James Rutaburingoga was 11 years old when the Genocide against the Tutsi happened. He was born to a

Tutsi father and a Hutu mother, and was the first born of six children. With his own eyes James witnessed his mother’s family take part in killing Tutsis. His uncles to be specific, killed his father and relatives .
As children who belonged to parents from different ethnics, they were considered Tutsis because they took after the father’s side.  As such, James and his siblings had to run for their lives as well.
As all Tutsis at the time, they fought to survive, hiding and running away  from perpetrators day and night. Fortunately, they all survived and reunited with their mother when the genocide ended.
James had so much trauma that he could not speak. He said: “I hated the sound of my voice. I could not speak, I could not cry even though my heart was shattered.”
In addition to that, his family’s property had been taken from them by a prominent military person. They hardly got food, and all basic needs and this worsened his pain.
When James joined school again, he could not focus due to the trauma. The head teacher of the school learned about his issue and took him to Haguruka.
At Haguruka, James received counselling for a long period of time. There he learnt to speak, to cry and to express his emotions. His healing journey began then.
More so, Haguruka referred him to FARG, an organization that supports genocide survivors and it supported him to go through school. Furthermore, Haguruka conducted a mediation session with the military person who had taken their family’s property and gave him an equivalent in cash.
He then bought pieces of land, built a home for his mother and himself and used the rest to support himself and the siblings through school.
In 2017, James graduated with a Bachelors in Accounting. He is now a coordinator for youth volunteers  in the Eastern province and openly shares his testimony.
He said: “If it had not been for Haguruka, I don’t think I would be where I am today. Thanks to Haguruka, I found my voice, learned to love my self, and gave myself and my family a better life.”