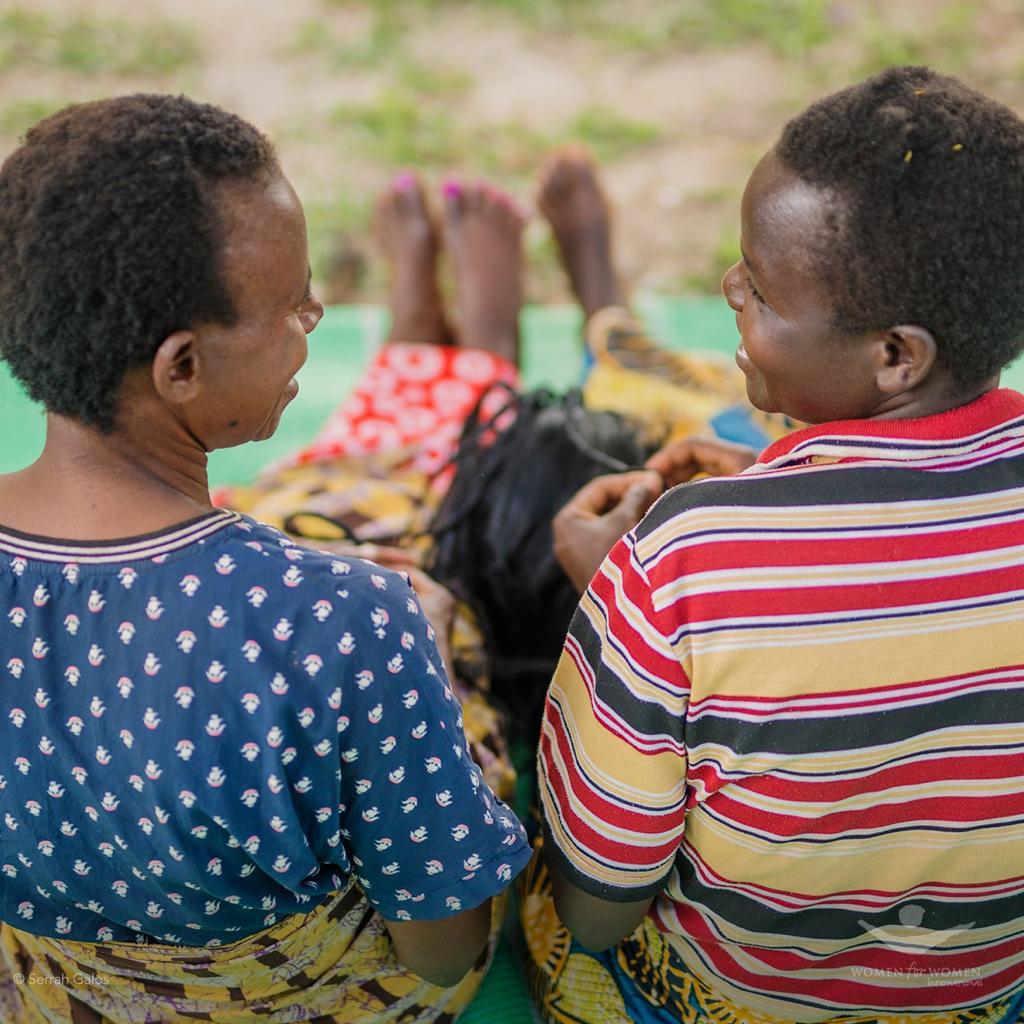 “I did not only find justice, I found my self worth.”

Laurence was working as a househelp when she got pregnant. The man who was responsible was a son in that home
and at the time was a university graduate. When Laurence told him about the pregnancy, he immediately denied it. Shortly after, Laurence was fired by his mother for reasons she did not understand. Within months, the young man also travelled abroad for further studies. “When I learnt that he had travelled, I had to finally accept that I was on my own.”, Laurence said.

Despite the difficult circumstances, Laurence gave birth to a healthy baby boy. After giving birth, she took the baby to visit the father’s family, where she used to work. She had hopes that seeing the baby would change their minds to accept the child in their family. This however was in vain. She was still rejected with her child.
Laurence felt so helpless as that family was rich and in her opinion could not be touched. She said: “For 15 years, I struggled alot and alone, to take care of my son while the father and his family were well-off. But what could I do? a poor househelp like me. Nothing! “
After some years, Laurence learned that her child’s father had returned in the country. She then looked for his contact and went to see him about supporting his child. As it was, he continued to deny that the child was his.
One day, a friend told Laurence about Haguruka and how they advocate for women’s rights. She told her how she was supported to access justice and Laurence was amazed. She decided to go to Haguruka as well.
“I was comforted first and foremost by how intently and empathetically the legal officers listened to me.” Laurence said.
Haguruka paid for her DNA test and also accompanied her to the laboratory. As she was waiting on the results, her child’s father kept threatening her that she would not find justice. He kept telling her that he was going to use money to corrupt the results.
“A month and a half of waiting for results felt like 5 years. My son’s father kept taunting me that my efforts were in vain.” – Laurence added.
Results came out and confirmed that he was the father. He registered the child as his and agreed to duly giving paternal support including his school fees.
Laurence said: ” I am eternally grateful to Haguruka for building my self worth. I thought only the rich could claim their rights but now I know that we all have equal rights to fair justice.”