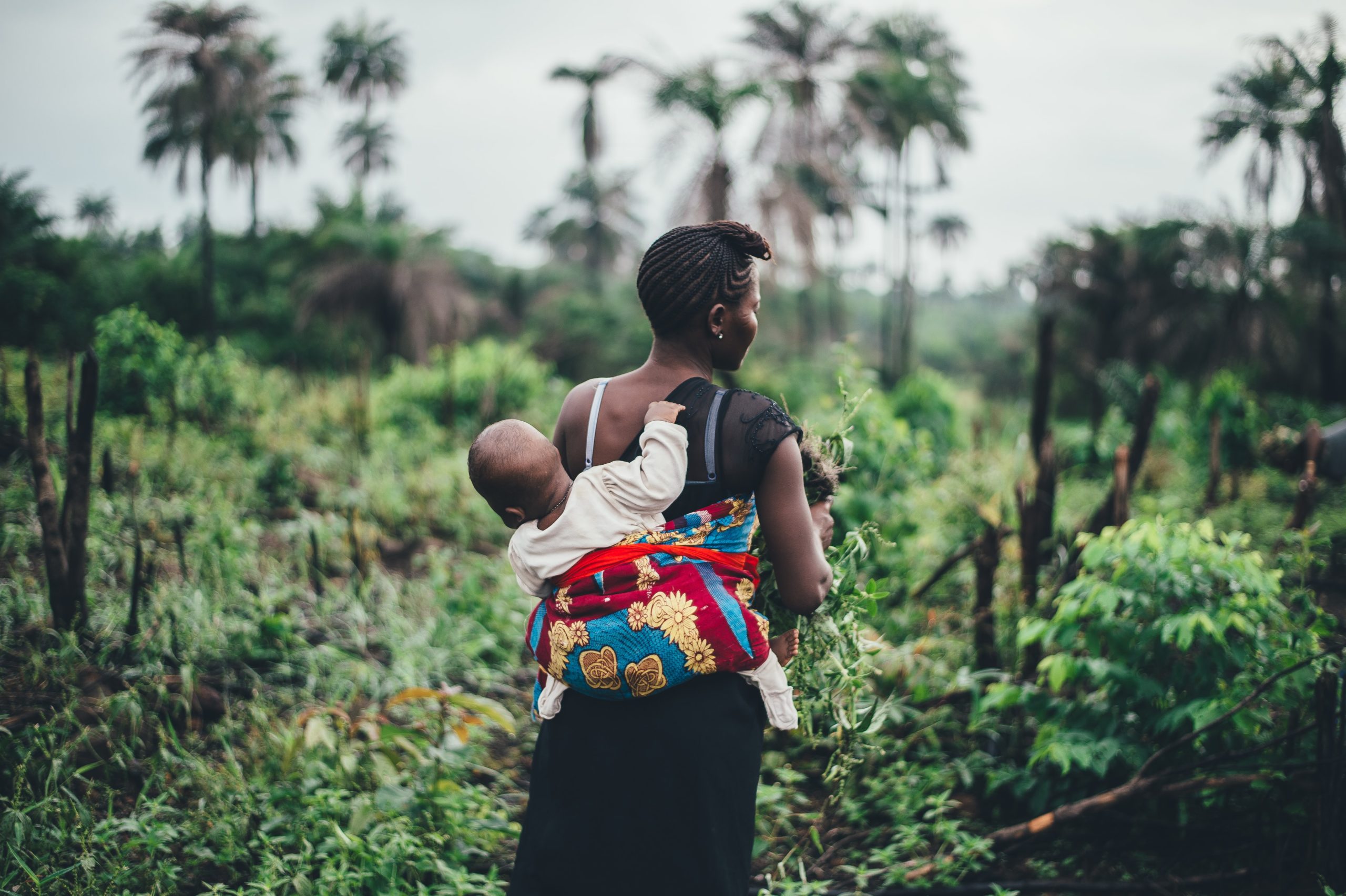 After 15 years of raising her son alone, Laurence found justice and her self-worth

Laurence was working as a house help when she got pregnant. The man responsible was a university graduate and a son in that very home she worked.

Seeing that it was a well-off family, she never expected that they would think of denying responsibility. But when she told the man about the pregnancy, he immediately denied it.

And it wasn’t long when the family got wind of the news. Shortly after, Laurence was fired by his mother for reasons she did not understand.

Her life was spiraling so fast in ways she wasn’t comprehending. Within months, the young man had to travel abroad for further studies. “When I learnt that he had travelled, I had to finally accept that I was on my own,” Laurence said.

Despite the difficult circumstances, Laurence gave birth to a healthy baby boy. After giving birth, she took the baby to visit the father’s family (where she used to work). She had hopes that they would change their mind and accept her after seeing the baby. What she desired most was for her child to be welcomed and accepted in his family. But this wasn’t going to happen, sadly.

The family never changed their mind. She was indeed rejected again, and this time, with her child.

Laurence felt so helpless. She knew how rich and powerful the family was and wondered if she could ever pursue justice successfully.

“For 15 years, I struggled a lot. I was taking care of my son alone yet the father and his family were well-off. But what could I do? a poor house help like me, Nothing!” she narrated.

Even after learning of her child’s father’s return in the country, contacting and going to see him about supporting his child was still in vain. It was a hard pill to swallow that after all those years, the man was still denying their child.

But one day, a friend told Laurence about Haguruka and how they advocate for women’s and children’s rights. She told her of how she was supported to access justice and Laurence was amazed. She decided to go to Haguruka as well.

“I was comforted by, first and foremost, how intently and empathetically the legal officers listened to me,” Laurence recalls.

Haguruka paid for her DNA test and also accompanied her to the laboratory.

The entire process of proving the father’s paternity took some time, and so the man used that as a chance to taunt Laurence. He kept threatening her that she would not find justice, telling her that he was going to use money to corrupt the results.

“A month and a half of waiting for results felt like 5 years. My son’s father kept taunting me that my efforts were in vain,” Laurence added.

But as it is with justice, results came out and confirmed that the man was indeed the father. He had to register the child as his and agreed to duly give paternal support including school fees.

“I am eternally grateful to Haguruka for building my self-worth. I thought only the rich could claim their rights, but now I know that we all have equal rights to fair justice,” Laurence said as she appreciated Haguruka for its work.