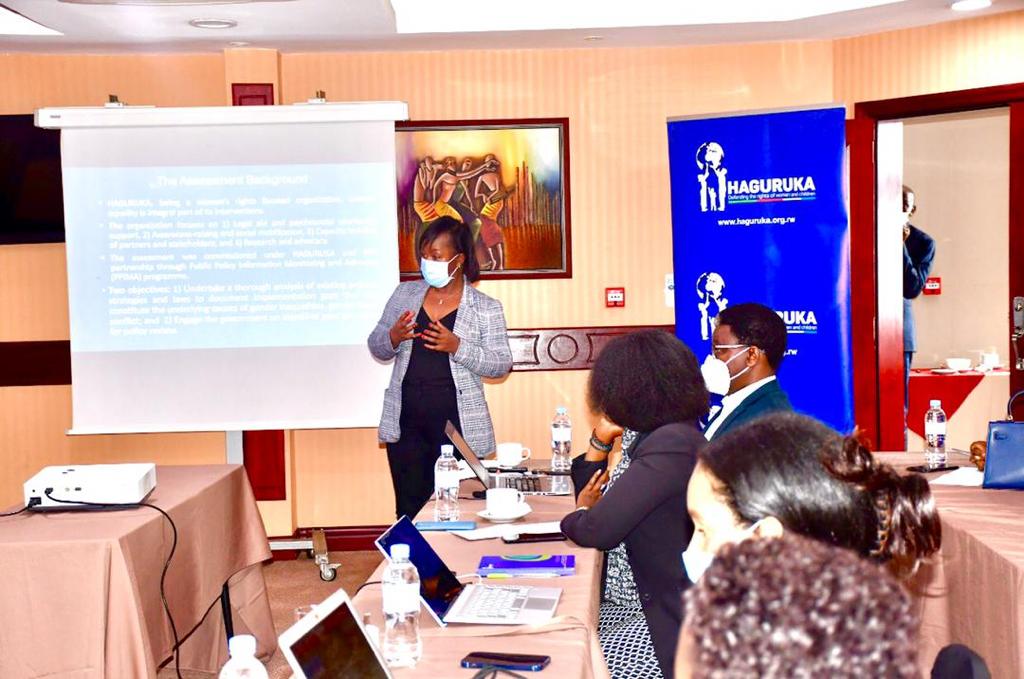 After the 1994 genocide against Tutsis, the government of Rwanda encountered immense challenges in all spheres of life, mostly the puzzle of justice delivery to victims of the genocide and other societal malpractices /injustices that existed in the community. The leadership embarked on the delivery of justice using a community-based justice approach rooted in Rwanda’s historical model of conflict resolution known as “Gacaca courts”. It was used as an unconventional way of addressing justice demand by victims of genocide. Apart from Gacaca, the government, CSOs, and FBOs established a number of conflict resolution mechanisms that are community-based to facilitate parties in conflict to resolve their differences amicably without resorting to courts. This project is being implemented to remedy the gaps identified during ADR assessment we conducted, while being responsive to beneficiaries’ needs to ensure satisfaction and ownership intended to promote citizen-centered governance and service delivery respectively.

Through this project, we aim to bridge the capacity gap of Alternative Dispute Resolution(ADR) community-based structures on laws, gender equality and inclusion and mediation for effective delivery of their mandate.